Why Some Folks Resent the Companies You Love 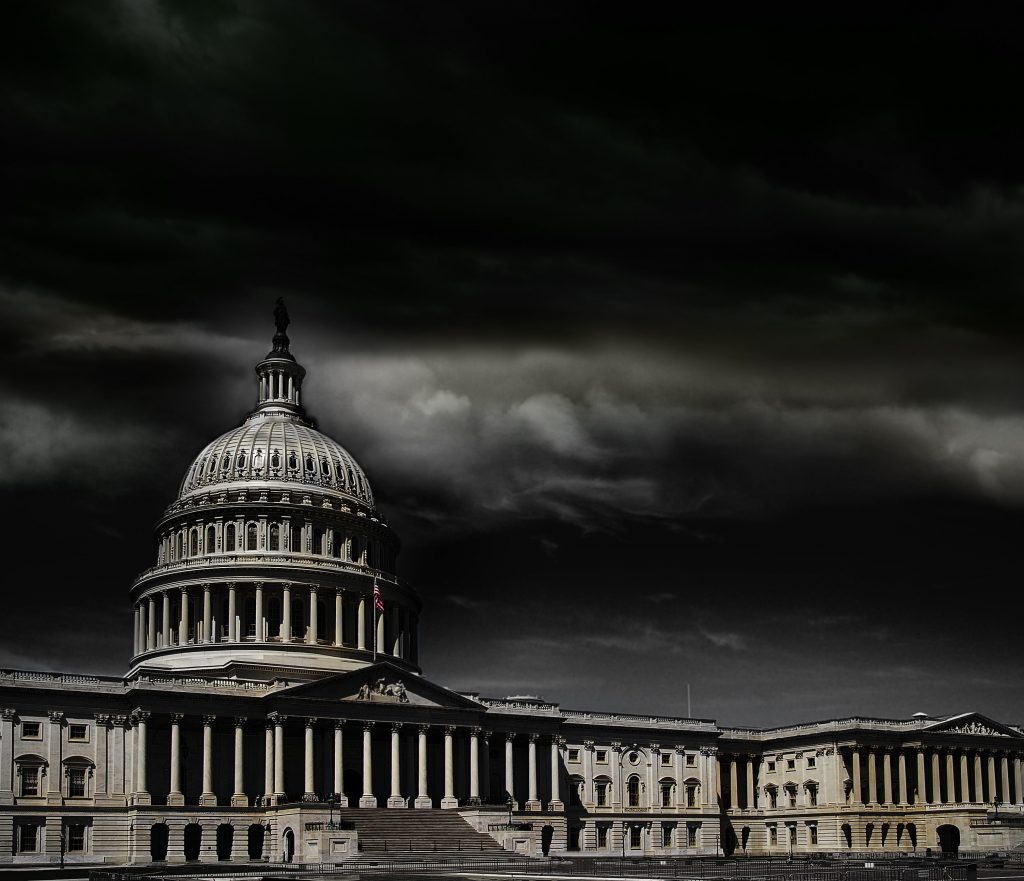 In my last few columns, I’ve discussed the federal government’s looming war against successful public companies and, by extension, equity investors like you.

Take “The Downsides of Apple’s $1 Trillion Valuation” – note the plural downsides – in The New York Times.

There is so much wrong – and grossly misleading – in this single phrase that I could spend hours unpacking it.

For starters, economic inequality in this country is an entirely bogus issue. (Rather than retracing that territory, here’s a link to an earlier column on the subject.)

And wage growth has not been lackluster lately. Hourly wages are up 2.9% year over year, the fastest rate in nine years.

The slower wage growth of the past decade was due to the Great Recession, high unemployment, automation and globalization. Are we really going to pin those factors on Apple?

The “shrinking middle class” is another misnomer.

Yes, the middle class is getting smaller. But not the way the mainstream media portrays it. People are moving up… not down.

In 1971, for instance, 61% of all U.S. households earned between two-thirds and twice the median income. By 2015, the share of households in this middle tier had dropped to 50%.

That sounds bad until you realize the middle class is shrinking because more households than ever are earning $100,000 a year.

With the economy, employment, hours worked and wages all up, the current numbers – when they become available – will be better still.

The e-commerce leader is one of the world’s most customer-centric companies. It employs more than a half-million people, is a giant of entertainment (through Amazon Prime Video) and powers much of the internet itself through its cloud computing division.

It was close on Apple’s heels in reaching a $1 trillion market capitalization. Yet despite tens of millions of satisfied customers, populists – and their elected misrepresentatives – are unhappy about Amazon.

They resent the company’s dominance, claiming its size makes it inherently anti-competitive.

Note to complainers: Its prodigious size creates the economies of scale that produce all those great benefits for customers.

Amazon’s growth is not due to anti-competitive practices. It’s due to consumers and businesses beating a path to its door.

Businesses that can’t compete on price, selection or quality don’t quietly fold up their tents and go away, unfortunately. Like the fictional Wesley Mouch in Atlas Shrugged, they cry “unfair” and lobby the federal government to “do something about it.”

That something is punishing new regulations and antitrust lawsuits.

As an investor, you recognize this as an imminent threat. The New York Times, on the other hand, sees it as social justice:

Although companies tend to gain power as they grow, that does not make them invincible. They can simultaneously become more susceptible to crippling assaults from politicians and regulators… The same tech companies that are vacuuming up a greater share of corporate profits are also in the cross hairs of governments around the world.

Apple and Amazon have transformed the way we work and live. Their patrons are not just satisfied customers but raving fans. And their rising share prices have boosted the portfolios of millions of investors – either directly or through mutual funds.

Yet some people thrive on feeling oppressed. They view these companies’ burgeoning market shares and growing profits – the very factors that cause their share prices to rise – as sources of monopoly power and economic inequality.

The top tech executives are already being called to Washington for hearings.

Having railed for years against drug companies, oil and gas companies, insurance companies, and banks, Washington is now gunning for the new market leaders – the tech giants.

Needless to say, this is not good for the stock market. Or for Apple and Amazon, in particular.