The Next Big Trend in Clean, Efficient Energy 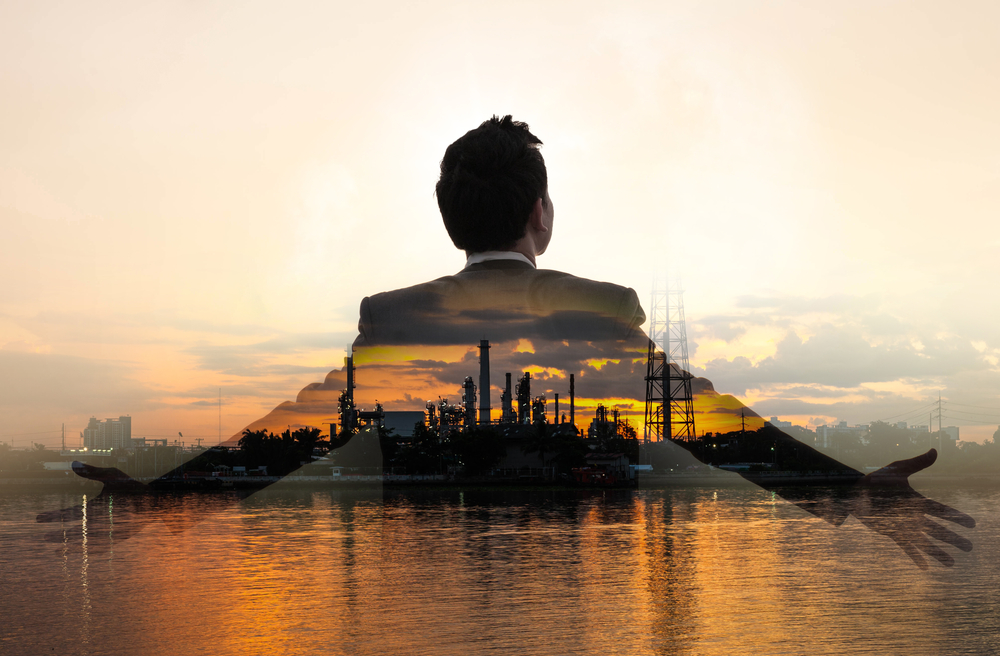 In my last column, I discussed the history of energy and how it helped create modern prosperity.

It started with the Industrial Revolution.

This played an incalculable role in making us richer, safer, healthier and freer than our ancestors.

The folks who work in the resource sector – and investors like you who capitalize them – make our increasingly affluent lives possible.

What resource companies unlock from the earth is inside the buildings you live and work in, the planes you fly in, the cars you drive, the bridges you cross, and the computers and smartphones that keep you connected.

Construction, communications, transportation, recreation, retail, finance and healthcare – among many other industries – all rely on what natural resource companies supply, chiefly energy.

About 87% of our energy needs are met by fossil fuels.

And while the volume of fossil fuel consumption keeps increasing, it has an encouraging environmental trend: We are emitting less carbon dioxide per unit of energy produced.

The biggest contributor to this decarbonization is the switch from high-carbon coal to lower-carbon gas in electricity generation.

The argument that we will soon run out of fossil fuels is dead. (Again.)

They have also made the U.S. the world’s leading energy producer, topping Saudi Arabia in oil and Russia in gas.

(And lurking in the wings for future technological development is methane hydrate, a seafloor source of gas that exceeds in quantity all the world’s coal, oil and gas put together.)

Though many people don’t realize it, this environmentally friendly trend in energy is nothing new.

When coal replaced wood, it reversed the deforestation of Europe and North America. Oil extraction halted the slaughter of the world’s whales and seals for their blubber. That’s why Greenpeace should display a picture of John D. Rockefeller on the walls of every office.

As economic historian Deirdre McCloskey points out, there has been a roughly 9,000% increase in the value of goods and services available to the average American since 1800, virtually all of them made of, made with or powered by fossil fuels.

You’d think people everywhere would celebrate this fact. Yet… lend an ear to professor Roy Scranton of Notre Dame.

In a column in The New York Times last month, he said, “The only truly moral response to global climate change is to commit suicide. There is simply no more effective way to shrink your carbon footprint. Once you’re dead, you won’t use any more electricity, you won’t eat any more meat, you won’t burn any more gasoline, and you certainly won’t have any more children. If you really want to save the planet, you should die.”

I’m guessing Dr. Scranton is not a big hit at children’s parties.

Yet he’s hardly alone. He is simply a part of what is commonly known as the “romantic green movement.”

These are cult-like members of an apocalyptic movement that shows a shocking indifference to starvation, indulges in ghoulish fantasies about a depopulated planet and makes Nazi-like comparisons of human beings to vermin and pathogens.

They aren’t just anti-progress. They’re anti-human, seeing you and everyone you know as just an ugly blot on the planet.

They aren’t just fanatical. They are also stupendously ill-informed.

Because as countries get richer – they would call it more “consumerist” or “materialistic” – they also get cleaner.

The most polluted nations in the world are the poor ones, not the rich ones.

It’s only when people live comfortable lives that they start to care more deeply about the quality of their environment.

And while it’s true that richer countries are bigger carbon emitters, they are also the ones most focused on doing something about it.

As I’ll explain in my next column, it’s innovation, free markets and investor risk-taking that will lead the way to a cleaner future – and big profits.