Think Twice Before Buying an Annuity 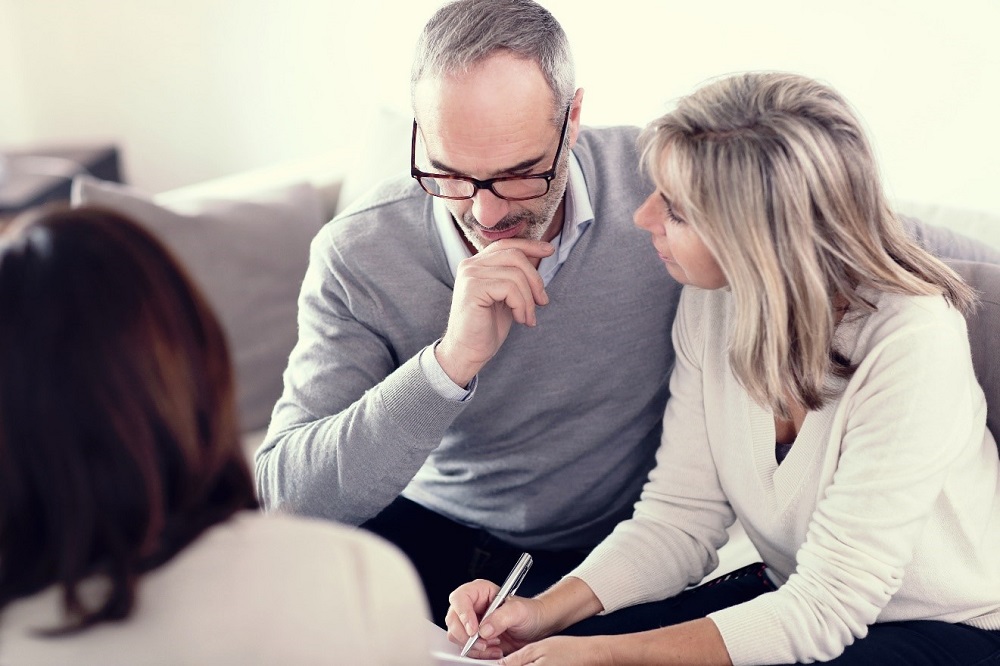 Down here in the retirement belt, we have these annoying things called hurricanes. They pop up between June and November and cause all kinds of problems.

Most of the damage they cause is due to flooding. Winds are a problem too, but the flooding will definitely ruin your whole day.

That’s why insurance companies have what are called “flood zones” – areas they predict will flood when a storm comes ashore.

A funny thing happened during the last two hurricanes that hit our town. Every area the insurance folks said would flood did. And the areas that were “X” zones (those they said wouldn’t flood) didn’t.

There are two things you should take away from this.

One: If you can, avoid any areas that aren’t “X” zones. Believe me, that will make your life a whole lot easier.

And two: Never bet against an insurance company’s predictions. If it says it will happen, it will.

Which brings us to this week’s topic: annuities.

When you buy an annuity, the insurance company is betting you will die before they pay you all the money you paid for the policy upfront, known as the premium.

And you (the buyer) are betting that they (the insurers) are wrong about when you will give up the race.

Their business is all about you dying when their numbers say you will. That’s when the company can stop paying your monthly income and keep the remaining balance of your premium.

Insurance companies’ experts have a very good idea of how long you’ll live and how much of your premium they’ll keep. Otherwise they wouldn’t stay profitable in the annuity business very long.

There are policies that will return some of the remaining premium to your heirs or your dependents after your death, but you pay through the nose for these and other options.

You can bet the insurance companies have figured out how to work that option to their advantage as well.

And unlike with flood zones, making repairs after the fact is not an option with annuities.

The bottom line is that insurance companies rarely lose. You have as much of a chance of beating them at the annuity game as folks who live in flood zones without flood insurance have a chance of “beating” the flood…

They’d better own a boat.

Guaranteed income from an annuity is something we all want, and for some people, it might have its place. But before you buy, make sure you know the real cost of that guarantee both now and after you check out.